Our brewing philosophy is simple on the surface but goes layers deep. At its most basic it’s all about making approachable balanced beers that bring people together and help create lasting memories. At the end of the day there should always be something for everyone.  If you look deeper, while each brew is grounded in tradition and draws inspiration from the past, we also strive for the finished product to evoke a modern take rich in innovation and creativity without being pretentious.

The secret behind every brewery is a great Brew Master or in our case, a Drew Master. Drew first entered the scene in 2006 after an earlier AmeriCorps assignment in Oregon had brought him to a period of time living just down the street from Rogue Brewery. Upon returning home, and after realizing his newfound passion for craft beer was much stronger than the desire to pursue a career related to his college major of Sports Science, Drew decided to take a big detour and got a job on the packaging line at one of NJ’s OG craft breweries.  From there he quickly made the decision to start brewing school and work his way up the ladder to the eventual dream of opening his own brewery back in the place he calls home.  A man of few words and only four pairs of pants, Drew appreciates the simple side of life but has a passion in everything that he does. 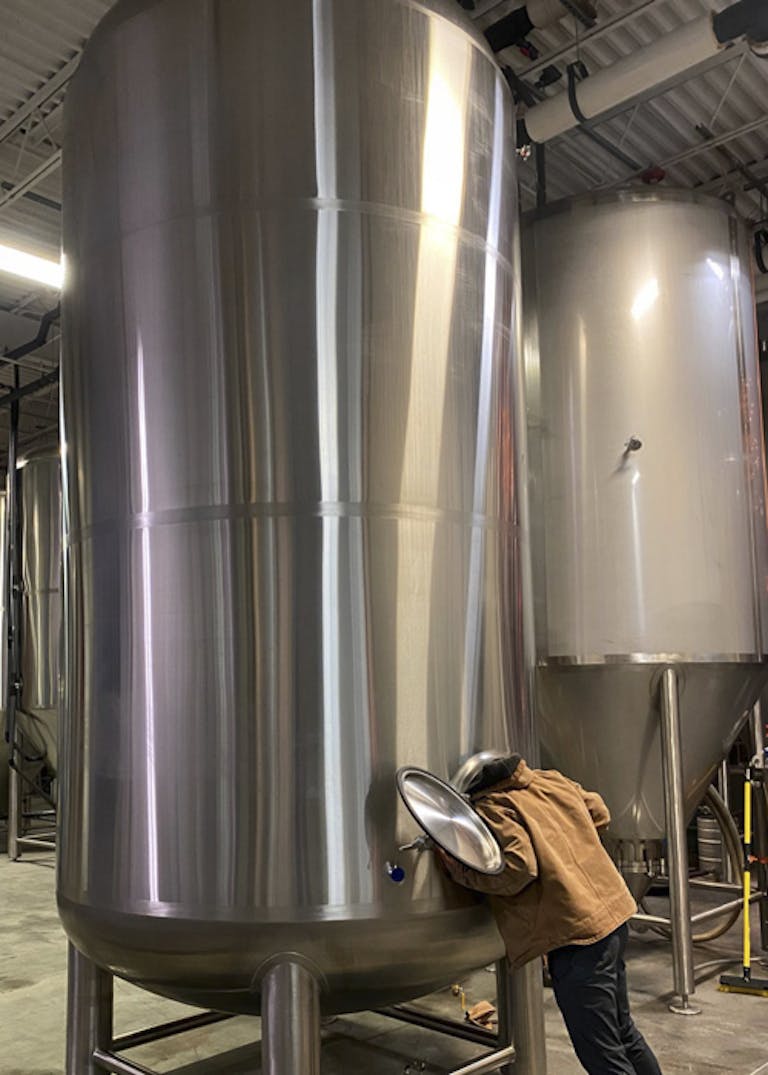 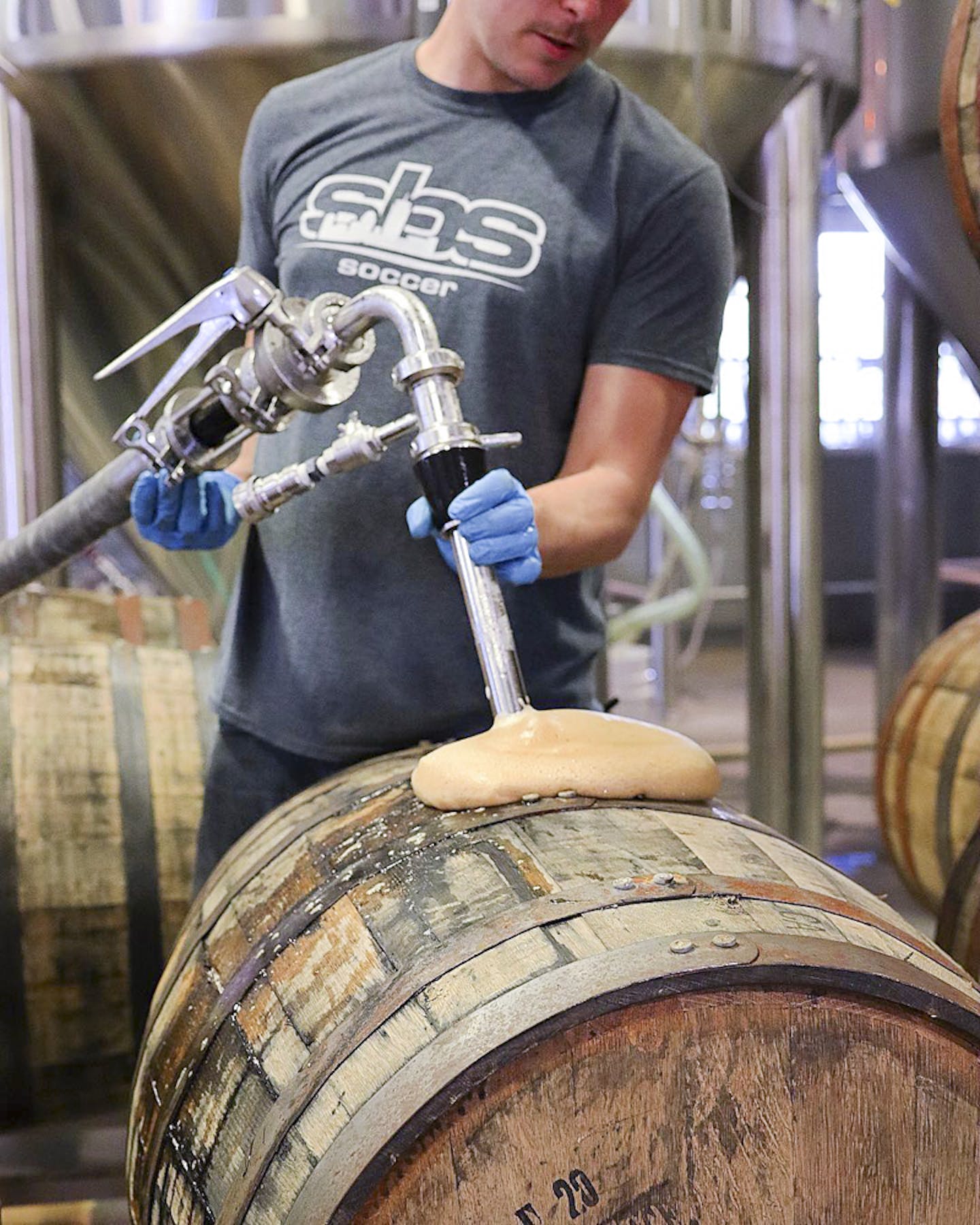 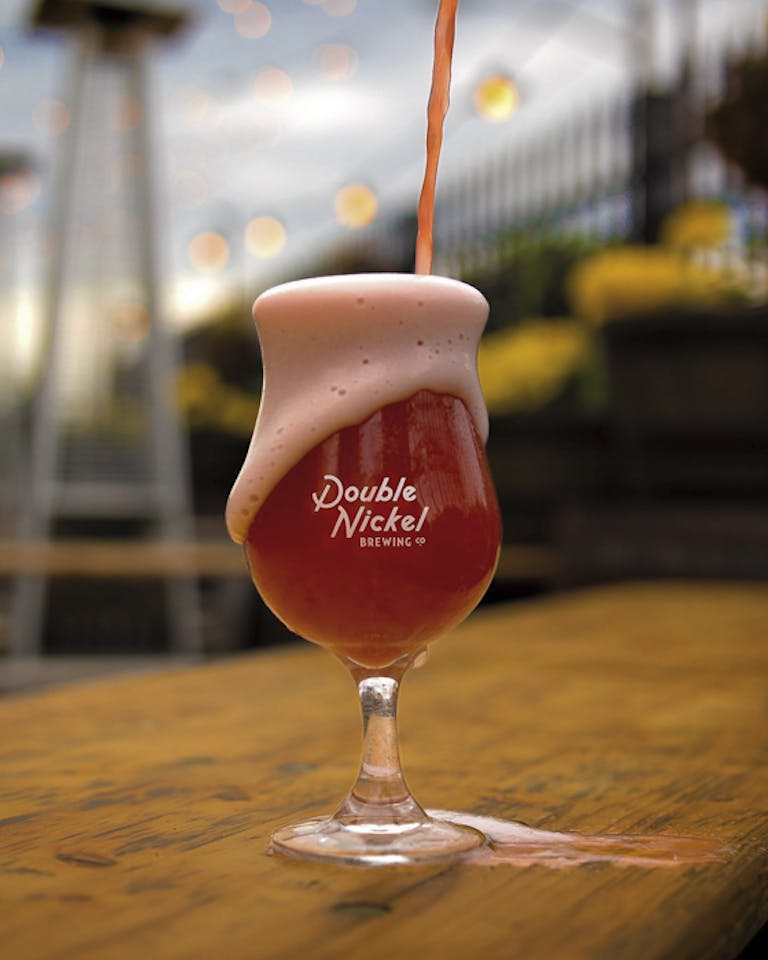 We don't have a fancy brewing philosophy written in stone that our brew team has to follow. We do things our own way and don't always play by the rules. At the core of what we do, we make beer that puts a new modern twist on old school brewing techniques creating what we call "modern brewed classics", that bridge vision and tradition.